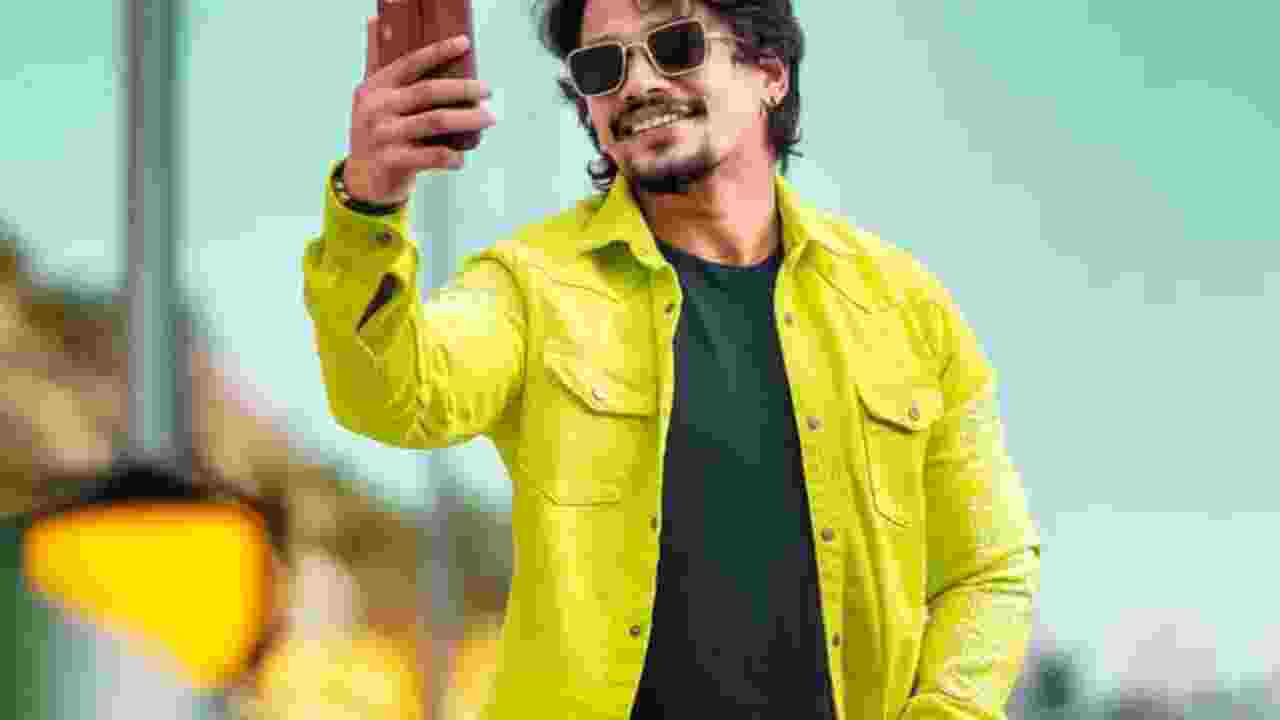 Mehaboob Dilse Bigg Boss Telugu: Mehaboob Sheikh, he has got a huge fan following for his looks, his modeling shoots, and many such activities.

Now he can participate in the much talked about Telugu reality show Bigg Boss among other 10-15 contestants.

Mehaboob Sheikh is an Indian YouTuber, actor, and dancer primarily known for uploading fun and dance videos on his YouTube channel. TikTok had great popularity until it was banned in India.

In 2020, he participates in the TV reality show Bigg Boss Telugu Season 4, hosted by Nagarjuna Akkineni.

He started uploading his music, dance, and funny videos on TikTok and his YouTube channel and gained huge popularity.

Mehaboob Shaikh belongs to a middle-class Muslim family in Hyderabad, Telangana, India. He follows the Islam religion and holds an Indian nationality.

Mehaboob’s marital status is unmarried. As per reports, he is not dating anyone and not even married yet. His best friends are Chandni Rao, Naga Shaurya, and Vikranth Vicky.

Shaikh started his work through Instagram and other social accounts in the beginning. He has got a huge following both in Tiktok as well as Instagram with 1 Million and more followers in Tiktok whereas more than 200 thousand followers on Instagram.

Later, after becoming famous in social media, he first started collaborating with other creators for gaining much more following.

Then he decided to start a YouTube channel himself with the name “Mehaboob Dilse” where he has become a sensation as he got around 300 thousand subscribers.

Mehboob Shaikh is a handsome guy with an attractive personality. He has a strong body build up with an impressive physique.

His body type is rhomboid muscular. He is 5 feet and 6 inches tall and his body weight is around 65 Kg.

Each and every song got a minimum of 5 Million views. He is also famous for his Comedy Video Clips, lip-syncs videos on TikTok, and his duets with other creators.

He has collaborated with Deepti Sunaina, for the cover version of Rowdy Baby song. He is now called as an ace TikTok Comedian and Social Media “Muser”.

He has also posted videos based on serious issues like One-day fasting which is done during EID. We have to wait till 6th September when Big Boss starts so that we can see Mehboob Sheikh in the show.

Shaikh was born and brought up in a Muslim family at Hyderabad, Telangana. He did his entire schooling and other education in Hyderabad itself.

He used to live a normal but always had the desire to dance / Act as he was passionate to become an actor from his childhood as mentioned by him. Currently, he resides along with his family at Hyderabad.