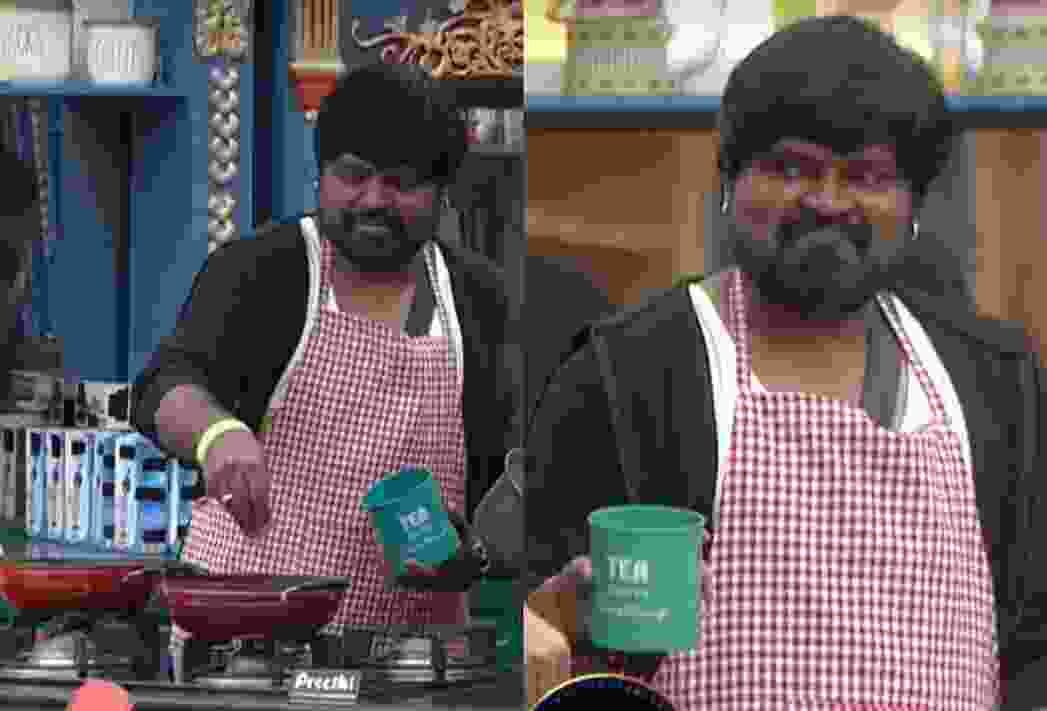 He is known for his works in films like “Khiladi Das” and “Ranam 2”. He has also worked as an actor which is some Tamil and Telugu films.

He was often in controversy over his behavior. He was also arrested by the Hyderabad police as he was accused of beating a gym trainer and was once caught in a drink and drive case in Chennai.

He did his early studies at JRK Matriculation Higher Secondary School, Chennai.

Since childhood, he always wanted to become an actor and director and became famous in the entertainment industry.

Amma Rajasekhar hails from a middle-class Hindu family in Chennai, Tamil Nadu, India. His real name is Arumugam Rajasekhar. He is an Indian by nationality and follows Hinduism.

His father’s name is Silamba Arumugam who was an employee in a private company and his mother is a housewife.

Amma Rajasekhar’s relationship status is married. He is married to a girl from Hyderabad. The couple is blessed with two children.

They have a daughter and a son, their daughter’s name is Rakshita Rajasekhar.